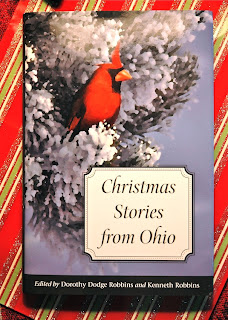 Carl Rudd first arrived in the timeless hollow, near a small town named Blue Creek, in the late 1960s. The automobile worker was searching for pocketknives to add to his collection, but instead he found another treasure. He bought a 150-year-old converted log house on forty acres on Cassel Run, sent for his wife and ten children in Dayton, and started life anew in rugged Adams County. Local people, usually shy and taciturn around strangers, accepted Carl right away. He was friendly and natural, and he shared with them his peculiar dream.
He wanted to build one of the nation's larger private Christmas displays right there in the hollow. Never mind that it was in the middle of nowhere, or that the one-lane gravel road was barely accessible, or that he refused to charge admission….He just felt that this was the right time and place.
——Randy McNutt, "A Hollow Christmas", from Christmas Stories From Ohio, edited by Dorothy Dodge Robbins and Kenneth Robbins
*     *     *
"Have a joyous Christmas, my friend," he would say in his friendly way, and I would feel warm inside. The man really meant it. Carl exuded a faith and happiness that he could not conceal. To thousands of people, he meant Christmas in Appalachian Ohio.
——ibid.
*     *     *
When I visited Carl in December of 2003, at the start of the display's final season, he seemed enthusiastic. In his early seventies by then, Carl suffered from cancer and Alzheimer's disease, and could no longer tend to the massive display. "I have built up this farm to tell the Christmas story. The Lord took an old man and used him to send the message all over the world."
——ibid.
*     *     *
One million lights. Two millions Vistors. A multitude of joy.
That was the tally after a lifetime of enlightenment.
——ibid.
————————————————————————————————————
I've collected Christmas books for years, and must have at least a couple hundred. Their contents range from anthologies of seasonal poetry, short stories, and novels, to histories of the holiday and its customs and traditions, sketches and narratives of remembered Christmases by various writers, cookbooks, even a craft book or two, though Myladylove collects the latter two categories and probably has upwards of a hundred Christmas volumes of her own.
This year, starting on the first day of December, I thought it might be fun to dip into a few of these works and share a quote or two from their pages—a few lines of poetry, a bit of prose, maybe even a recipe—on a daily basis, a sort of "Christmas Quotedown," which I'll put up in addition to my regular posts. I'll also include a photo of the book's cover, from which the day's quotes are taken—though a few, lacking a dust jacket or any sort of fancy cover design, might be decidedly non-photogenic. On the other hand, several of my favorite Christmas works are quotably rich troves, indeed, and thus might end up furnishing more than a day's worth of quotes—though I'm starting out with the notion of a different book each day.
Along the way, I hope I select some things you enjoy.
———————
Posted by Grizz………… at 1:10 PM 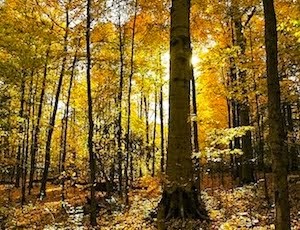 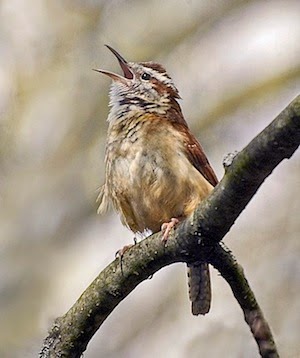 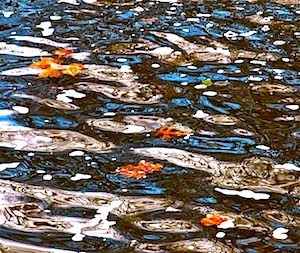 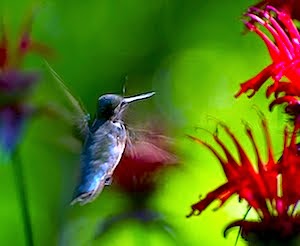 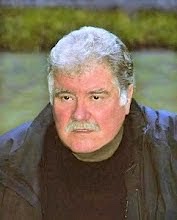 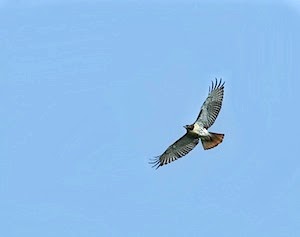